Below are the current classes that can be registered for online.
Please note, some classes are paid for in person at time of session.
​ 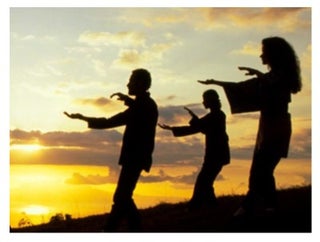